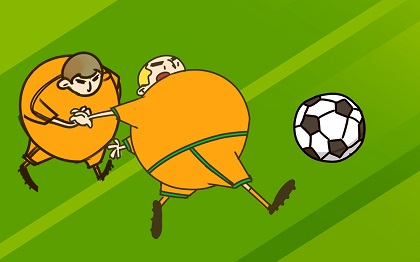 BEIJING, August 4 (TMTPOST) -- Starbucks, the world’s largest coffee chain, reported a year-over-year increase of 8.7% in its revenue but a year-over-year decline of 20.9% in its net profits in the third quarter of the fiscal 2022.

Starbucks posted sales revenues of $8.150 billion and net income attributable to the parent of $913 million in the third quarter of the fiscal 2022. Its earnings per share was $0.79, down by 18.6% year-on-year, according to Starbucks’ financial results for the third quarter released on Tuesday.

The United States and China are Starbucks" largest and second largest markets respectively. As of the end of the fiscal third quarter of 2022, the number of Starbucks stores located in the top two markets was 15,650 and 5,761 respectively, accounting for a combined 61%.

Meanwhile, the China market contributed $545 million in revenues, down by 40% year-over-year. Due to the impact of the pandemic, Starbucks" total order volume in China decreased by 43% and the average transaction value declined by 1%.

At the same time, Starbucks" operating margin was 15.9%, down by 4 percentage points from the same period of the previous year, due to inflationary pressure, higher employee compensation and the pandemic restrictions in China. However, the revenue decline was also partially offset by price increases.

In North America, Starbucks achieved revenue of $6,058 million, up by 12.79% year-over-year, driven by a 9% increase in same-store sales and an 8% increase in average transaction value.

Starbucks had cash and equivalents of $3,178 million at the end of the third quarter of the fiscal 2022, compared with $6,456 million a year ago.